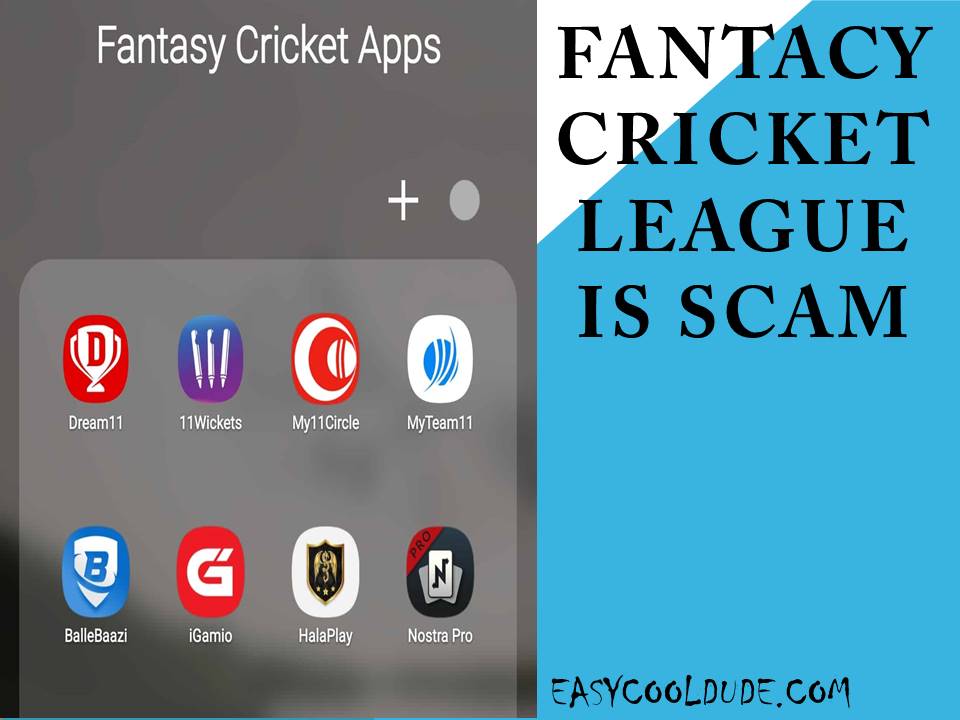 The functioning rule of these applications is quite straightforward. It doesn’t make any difference which Fantacy league application you are utilizing, the working is practically something similar for all. the step are following

Why Fantacy leauge apps can not downloaded trhough Google playstore and I-phone store?

Google play store and Iphone ios store ban these apps because its may gives the financial loss to the user if they are addicted to play the league regularly. Also the government is against the lottery or the gambling system. Even the paytm when started the fantacy application in its current app then google playstore ban the whole paytm application and for some time you can not download the paytm from the google playstore. then after Paytm immediately launch the new app called paytm fantacy leauge and they have to pick the Sachin tendulkar as a brand ambassador to regain their goodwill which reduce by google.